Both Lima and Cusco have Plaza de Armas,

(Like many major cities have Jama Masjid, means big mosk in India !?) 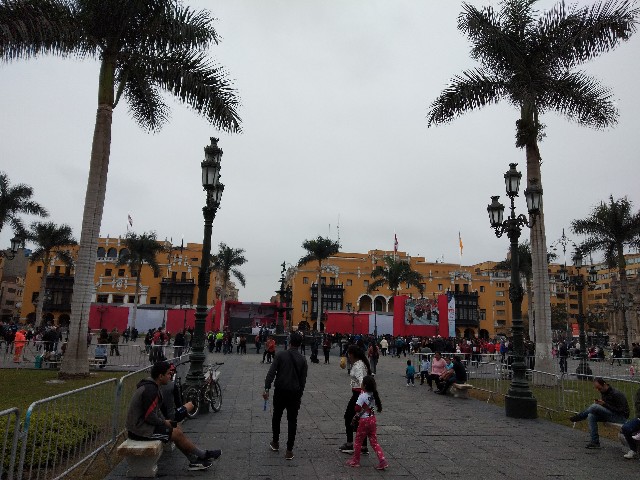 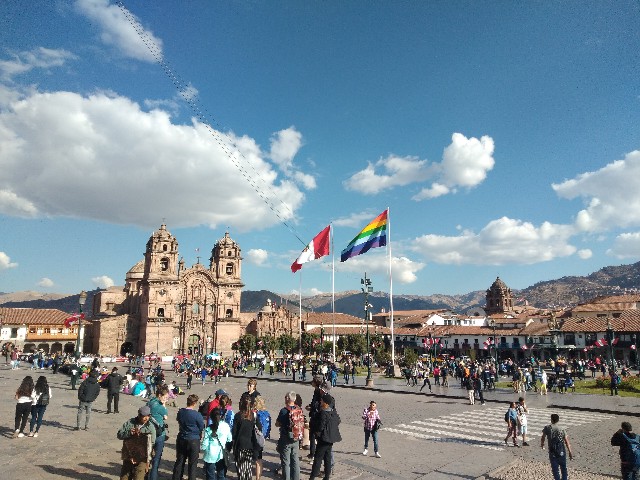 (While Winter Lima is covered with thick cloud ☁️ Cusco is so sunny! ☀️)

So What is Plaza de Armas?

but better translated as Parade Square or parade ground🎉

-the name for the main square in many Hispanic Americancities.

-In the central region of Mexico this space is known as El Zócalo and in Central America as Parque Central (Central Park).

-While some large cities have both a Plaza de Armas and a Plaza Mayor, in most cities those are two names for the same place.

-Most cities constructed by the Spanish conquistadores were designed in a standard military fashion, based on a grid pattern taken from the Roman castrum, of which one of the blocks would be left vacant to form the Plaza de Armas.

-It is often surrounded by governmental buildings, churches, and other structures of cultural or political significance.

-The name derives from the fact that this would be a refuge in case of an attack upon the city, from which arms would be supplied to the defenders.

That's why there are in many Hispanic places.

Manila was also like that that's why maybe i felt nostalgic...

This is different from Japanese ancient cities? It's mainly castles n not that open.

Since it's originally from Roman style?