Saying out that I'm a feminist would be still tough, since the image of feminist is too aggressive? 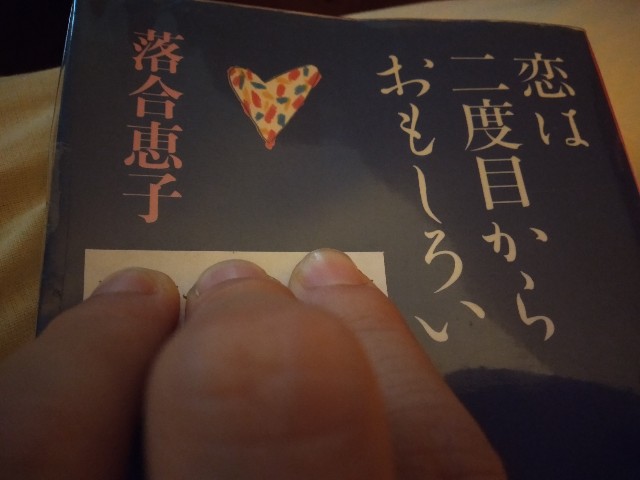 I like the philosophy of feminism which aim to improve the society without any discrimination.

It's actually not just for women but for all people but for men, generally who have had power ? It seems hard to be criticised...

I also have power maybe consciously and unconsciously. I would also feel awkuard if I would be accused...

Hmm. Considering how the majority would accept the issue is important to make effective action but at the same time  the  anger of the minority who have been surpresssed is understandable. Well but actually both minority and majority can act together. Even majority has been also kind of suppressed to be expected to act like that. E.g. " You should work hard cz you are the men"

Hmm I wonder what is the meaning of affirmative action.

It's to balance the power maybe ?

Or keep the diversity in society?

Sometimes I like the hostels run by Japanese cz I could read some good books that can't read in busy dialy lives...

I liked the phrase,

Let's falling love with yourself.

While we can often see the phrase love yourself more or take care of yourself, koi shiyo was kind of new and cute concept to me ;)