How do you decide where to live ? 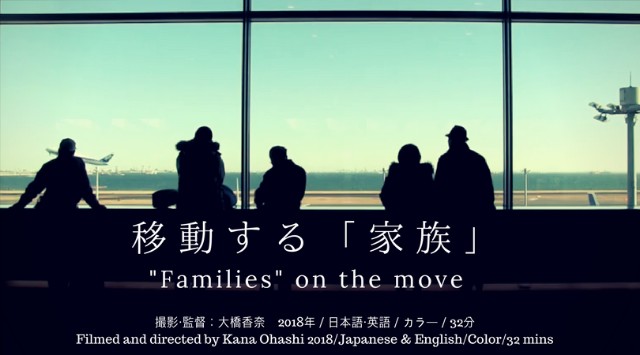 An ethnographic documentary on migration and family
http://yutakana.org/fotm/

The number of migrants has been increasing around the world.

Cross-border migrators create and maintain their “family,” which can never be contained within one country.

They live in a “transnational life-world,” wherein they continue cross-border interaction among their family members who live in their home country or in other countries.

I've also moved somehow many times, 4 times + one temporary stay in Manila , so far.
I left my hometown when I started my first job.
It was partially because I wanted live apart from my original family.
Then I move to Tokyo by the order of the company.
I shifted to India cz I wanted to live abroad again. Living in Manila was much more  comfortable than Japan for me. I felt I could be myself there.
Then I burnt out in the Japanese society in Delhi which made me shift to Japan, but not my hometown.
I've left my partners and jobs when I left the place... Sometimes I feel rootless, which seems unstable, uneasy..kind of negative.
The director of the film, Kana-san points out that from the view of "settlement normativity" , migrants, being minorities, feel ashamed.
However, their experiences are interesting

(To be revised and continued)