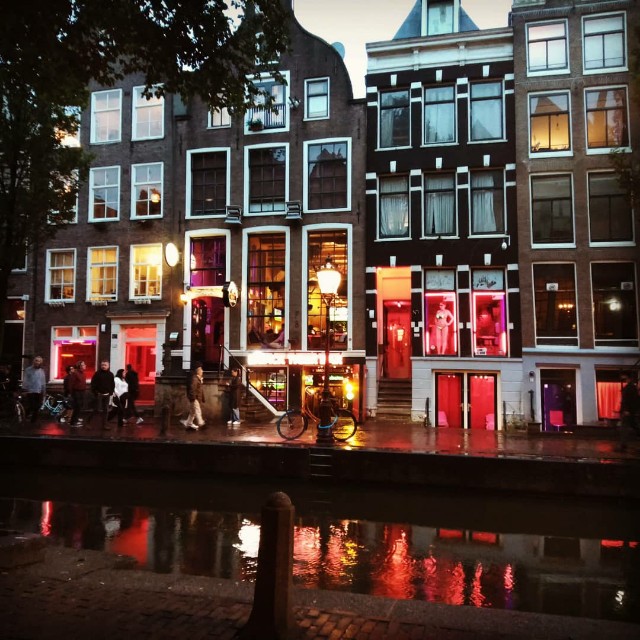 It's so open. So that means they are protected?

"Just remember that many girls haven't told their family and friends about their vocation."

Really? But it's so obvious if they see their face...

"Why do the prostitutes do it?"

For most, lots of easy cash is the big motivator. Where else can a 20-year-old legally make thousands of euros a month, with no up front investment in time or money, no work experience or diplomas, and no bosses - but with the ability to set her own working hours, and lots of ways to fool the tax man?

Some researchers also point at problematic (sexual) pasts, even when prostitutes themselves often deny this. Being indebted appears sometimes to be a reason to join "the life".

On the other hand, the Dutch union of prostitutes (yes, there is one) says that especially prostitutes in clubs actually make much less than they hope or claim. The promise of lots of easy money does not always hold true, and prostitutes do not always want to see that

"So how does the Red Light District work?"
From about noon until long after midnight, the girls stand behind red-lit glass doors, dressed in fancy underwear, looking to attract the attention of passers-by.

Men walk up and down past the windows, and if they see a girl they like, they knock on her door, she opens and they shortly negotiate what will be done, for how long, against what price. If they agree, the man enters, and door and curtain close behind him.

"How much does sex cost?"
Amsterdam prostitutes behind the windows typically charge 50 euros for 15-20 minutes of oral sex and intercourse (both with a condom). Either one of those is 30 euros. If you want to stay longer, or do extra things, you usually have to pay extra, though a few offer extra services at no extra charge as their unique selling point.

Aren't they forced by circumstances?"
On the other hand, some argue that women wouldn't choose prostitution if they had another source of income. True, probably, but the same goes for many checkout girls or taxi drivers, of course. If you take the Red Light District tour run by the (former) sex workers of the PIC, they will tell you: "Don't look at these women as victims. This is their choice in a given life situation." While this goes for the majority, there have been proven cases of forced prostitution, too.

Who are their clients?"
A recent municipal investigation suggests that more than half of the clients are foreigners (tourists, business travelers etc.). Most are between 25 and 45 and they're from all walks of life: there's no difference in income or education between them and the average population. There are almost no clients under 20.

Casual observation suggest that many of the foreign clients are British. That said, older research suggests that anywhere between 15 and 25% of Dutch males have had sex with a prostitute at one point in their life. Each year, around 200,000 men (and the odd couple) visit a window prostitute in Amsterdam - this does not include clubs, home prostitution, escorts etc.

Hmm so they are working independently without owners. They negotiate and decide what they do for how much.

Seems better than Japan where sex workers are hired? Hmm but there are so called enjo kosai ( literally means supporting relationships ; young girls offer sexual service independently and the men pay for that) hmm but enjo kosai is much dangerous that girls sometimes do that without knowing risk. 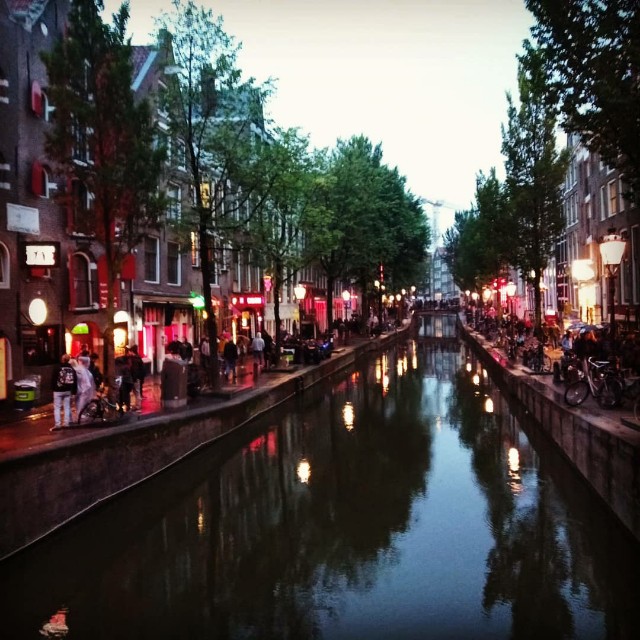 It looks like kiyamachi in Kyoto, along the river.

I respect Netherlands for its openness.

They respect same sex love marriage since long before. They allow marivana legally.

What has been recognized abnormal, this country has respected. 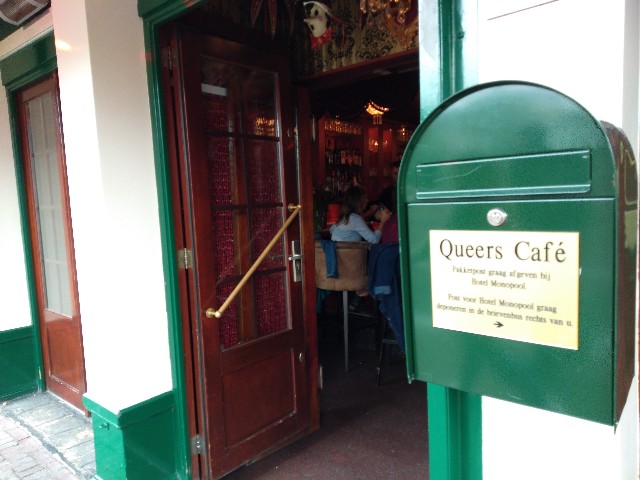 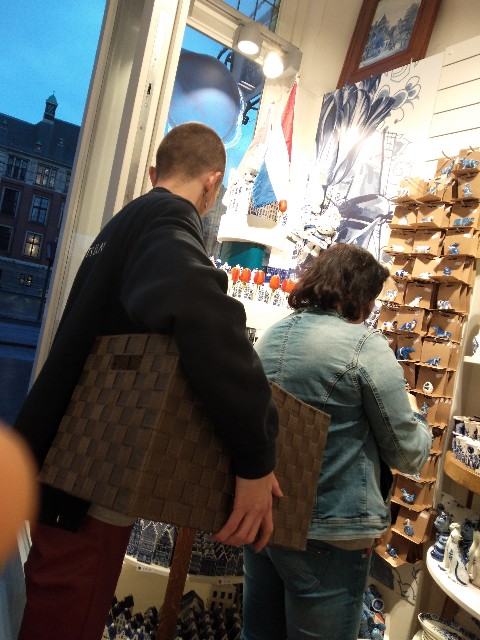