Ellora is 1 hour ride from Aurangabad.
It has Jain cave, Hindu cave and Buddhism cave.

The local guide Anish, around 23, was very nice person.
He has been working in Ellora since he was 9 years old with his father.
(During school time he went to school)
I felt he really loves his work.
All of his family are working there, others are selling souvenirs /water etc.
He tried to share as much information as he has.
When I got tired he shared chapati made by his wife,
which was best chapati in my life!

I didn't know that there are 2 sects in Jainism.
There are many points in common between Hindu caves and Jainism caves.
Jainism has its origin in Hinduism.
in Jainism there are 24 prophets including Mahavir ji.
Mahavir ji sit under 3 umbrella.
(I often see the ear rings with the design of umbrella. They are so cute)
I saw many lotus flowers design caved in the rock ceiling which was so beautiful. 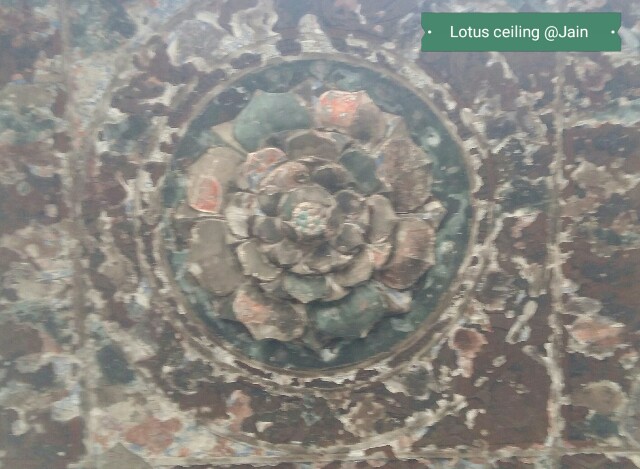 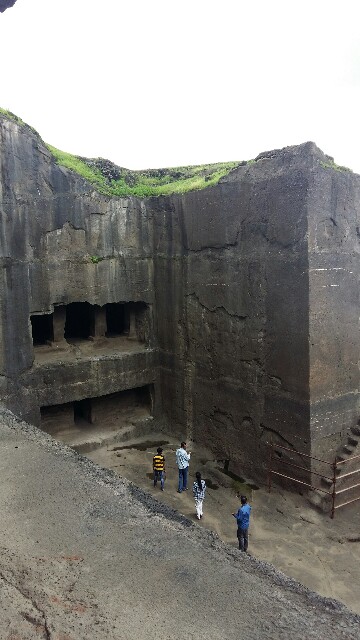 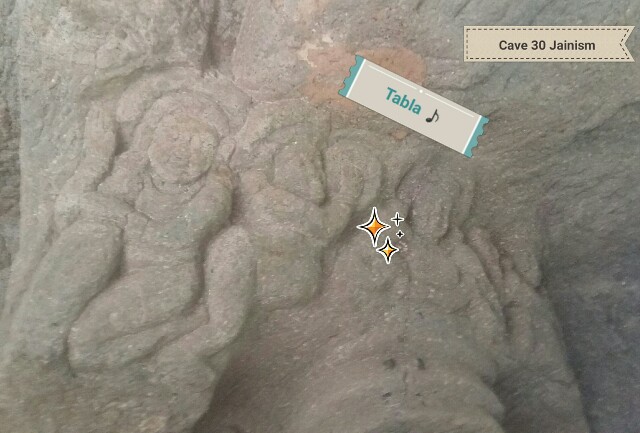 Hindu caves are also very nice.
There were 7 aspects of Shiva.
1.Danda udal shiva (Punishment Shiva)
2.Natraji Shiva (Dancing)
3.Shiva Linga..connected with other statue,god of ganga!
4.Shiva in Marriage with Parvati,
5.Shiva lost in Ring game and got angry
6.Shiva protecting Mountain
7.Shiva killing Devil..
In Hindu style marriage, bride and gloom go around seven times around agni(fire).
7 is comes from this 7 famous story of Shiva.

In the same cave, you can see God of River (Ganga and Yamuna),
Shiva's sons (Ganesha and Kartic) 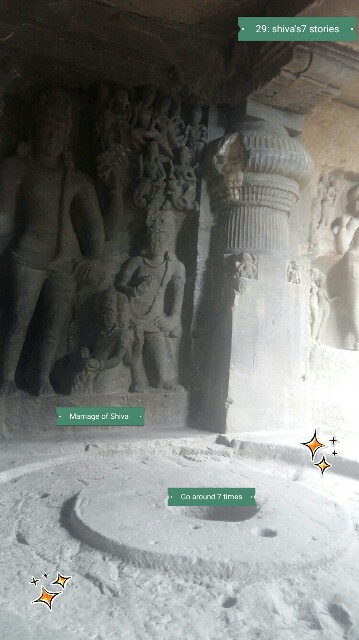 *Btw, I would like to share interesting linguistic topic :)
Actually Hindu and Shinto is very similar
sometimes "H" sound in hindi is from "S"sounds from Sanskrit.
and both "d" and "t" are tooth sound.
Considering above 2 points, Hindu is almost similar with Shinto!
**I learned how to say DAIJO BUKKYO (Mahayana) and SHOJO BUKKYO(Hinayana)
In ancient one, hey didn't have any statue but created stupa only. 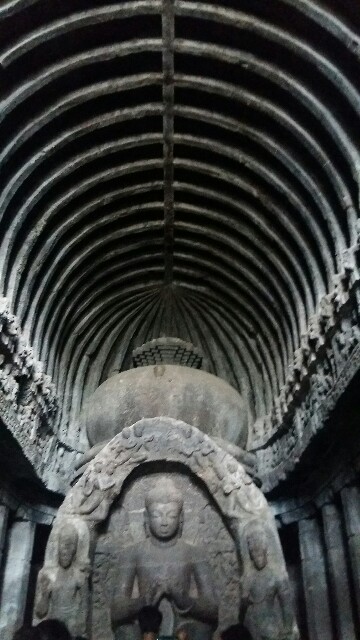